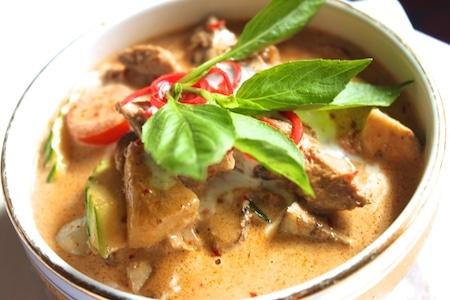 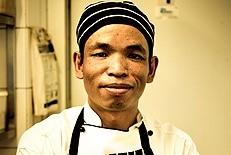 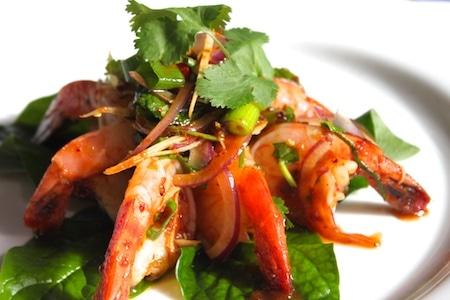 The King and the Queen of Thailand.

To own a three-hat restaurant

Chaloem Chaiseeha (known affectionately as Chef Loem) was born in the Issan region of Thailand. His initial training comes directly from his mother, who taught him the virtues of being truthful, gentle and loyal.

Chef Loem practised as a Buddhist Monk for seven years before working as a chef. Due to his upbringing, and his time in the Buddhist Temple, Loem’s kitchen manner is gentle and quiet, an endearing and slightly unheard of trait for a busy chef.

Officially trained at the Victoria University of Tafe, Commercial, as well as many other culinary courses, Loem opened his first restaurant, Thai Issan, in Trentham, Victoria. It’s here where his reputation grew, as he was producing excellent Thai food.

From there, he was invited to conduct Thai cooking classes in Melbourne at the William Angliss College of TAFE.

He runs the highly successful Paladarr Thai Issan restaurant in Alphington, where he now resides, with his partner and co-owner Bryan Derrick. He runs cooking classes from his restaurant kitchen as well as leading cooking tours through Thailand and Laos.

Loem’s favourite chefs are Gordon Ramsey and Jamie Oliver and cites his mother as his idol. He is inspired by other chefs, his restaurant team and his partner Bryan. His favorite ingredients are coriander and lemongrass; he would be nervous cooking for the King and Queen of Thailand; and his philosophy is simple: good, fresh produce. 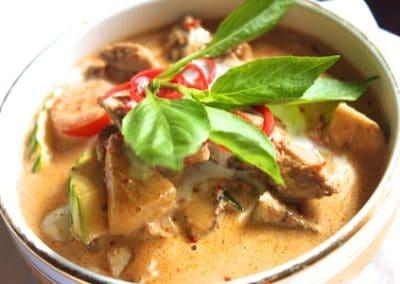 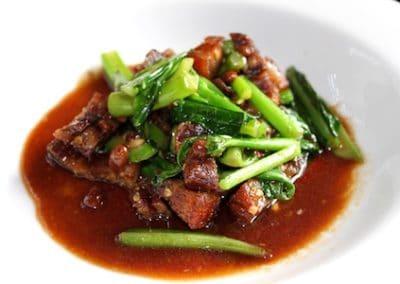 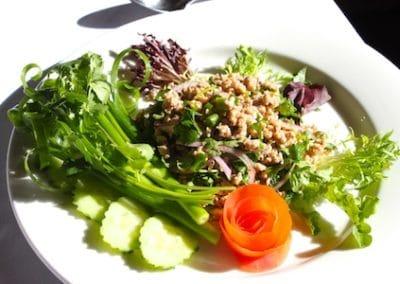 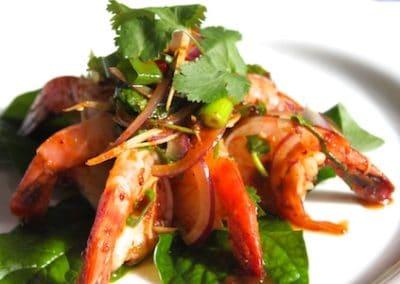 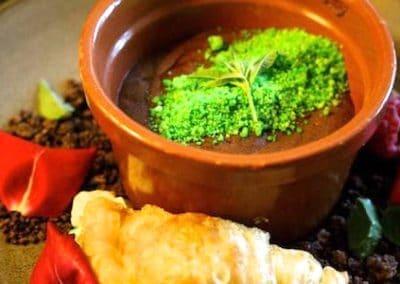 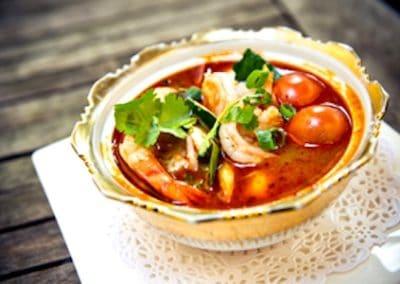 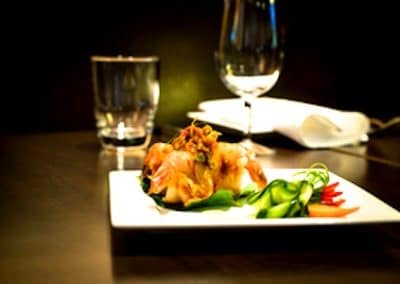 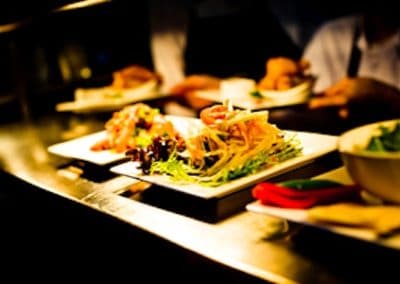