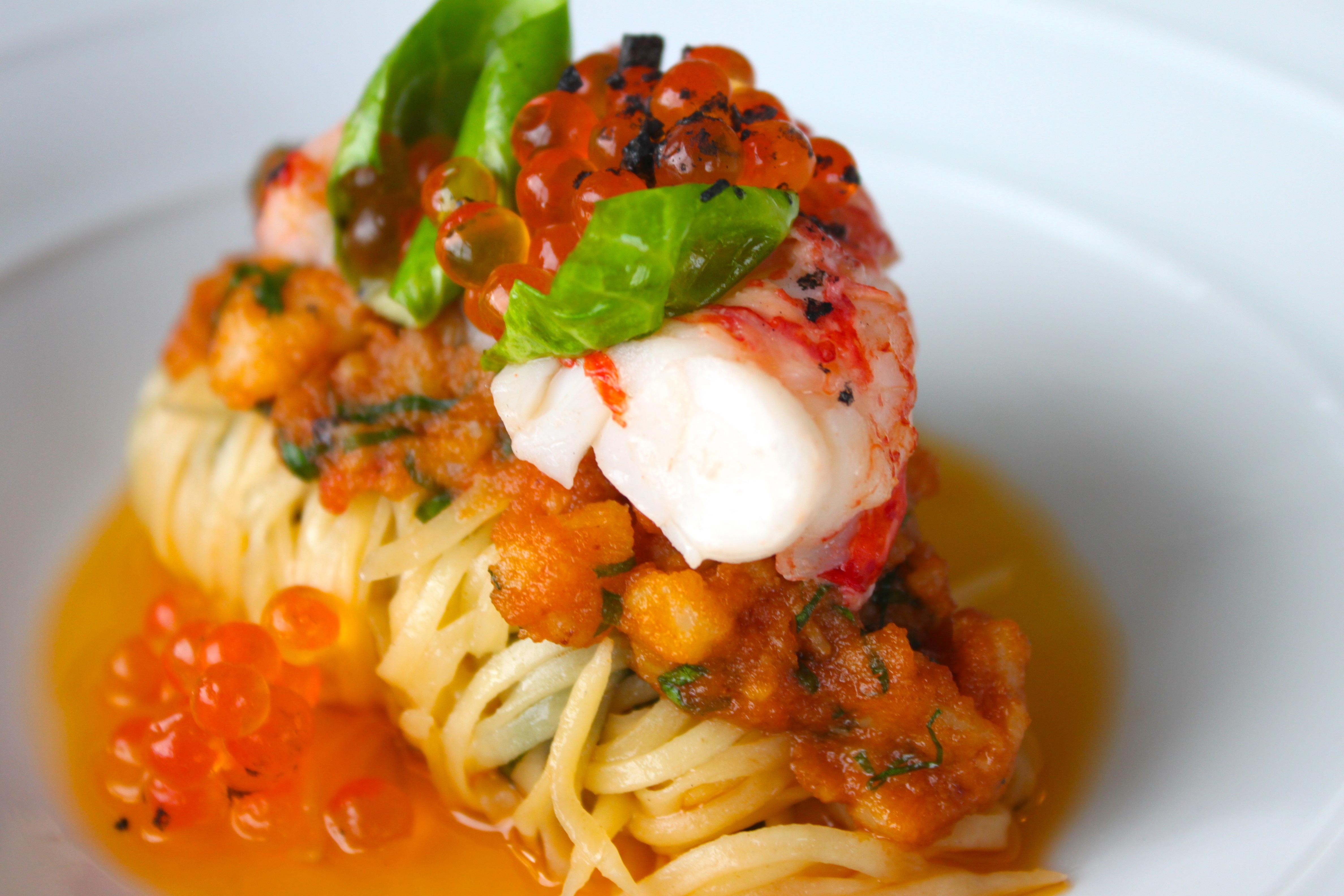 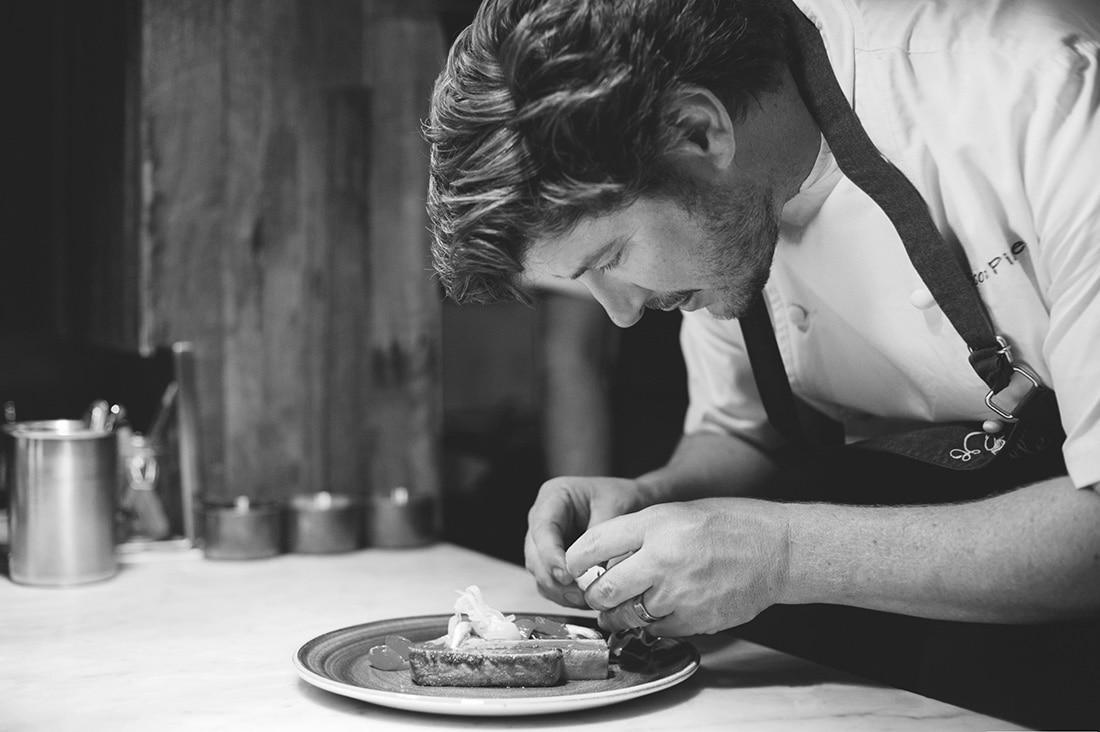 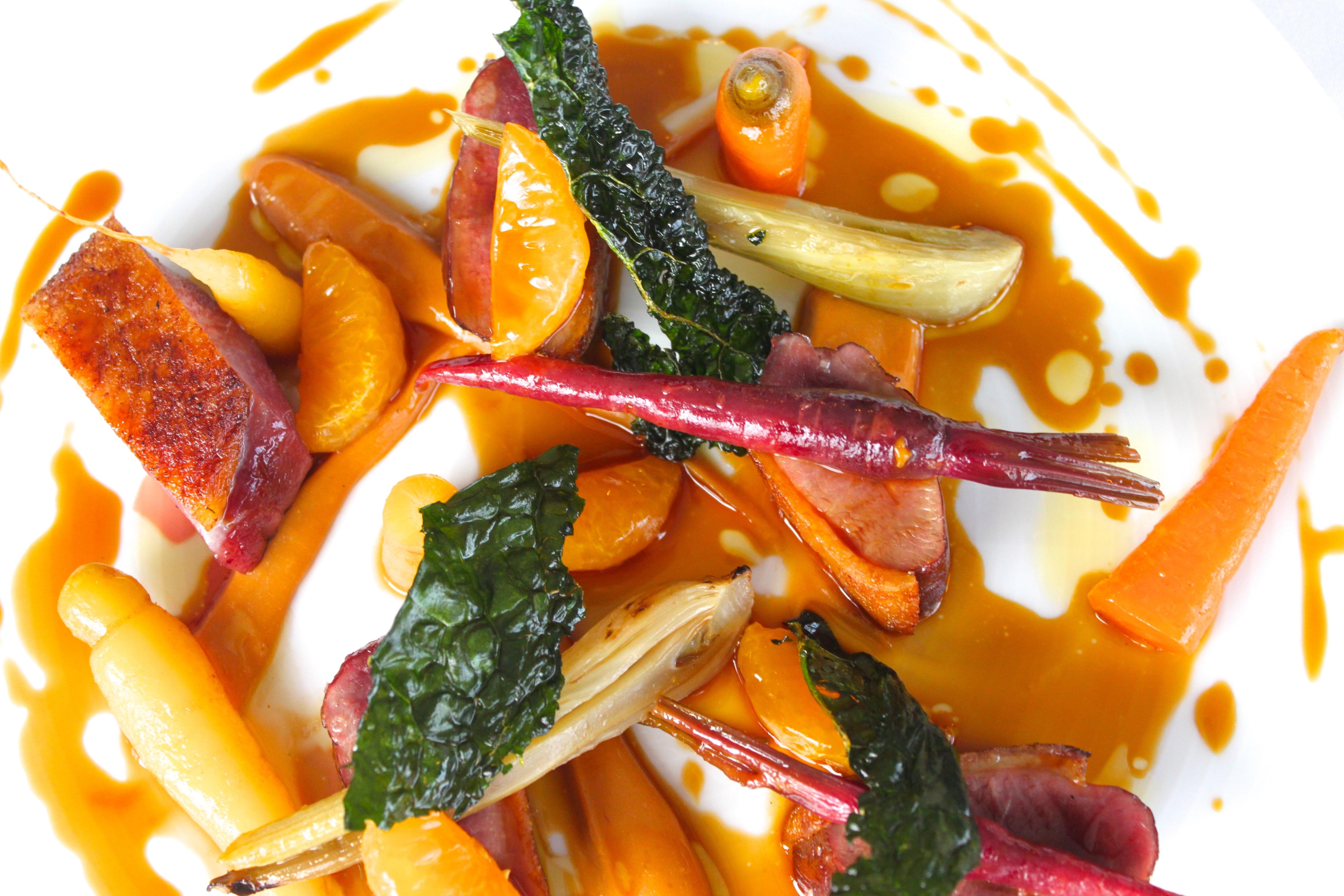 Nervous about every table!

Drink beer, play with my children (not in that order!)

Keep it simple, clean, flavor based upon presentation

Melbourne born Scott ‘Scotty’ Picket has been in the kitchen for over 25 years. At the tender age of 18, Pickett was lauded by judge Bruno Cerdan at the Salon Culinaire international competition as ‘one to watch’.

Pickett’s laudation at 18 led him to work with one of his mentors, Philippe Mouchel at Paul Bocuse restaurant. From there, Pickett’s outstanding work experience continued to evolve with stints at prestigious local and international restaurants, including 3 Michelin Star Restaurant The Square in London, Langton’s Restaurant and Wine Bar in Melbourne, Matteo’s in Melbourne and 3 hatted restaurant Ondine in Melbourne.

A darling on the Melbourne food scene, the Australian Good Food Guide has awarded most of Pickett’s ventures with 1 and 2 chef hats. After earning 2 hats under his tenure for The Point in Albert Park, Pickett moved on to fulfill his goal of owning his own restaurant.

In 2012, Estelle Bistro was born and continues to grow. Within 12 months of opening, Estelle was awarded 1 chefs hat and maintains the hat each year. In 2013, Pickett opened St Crispin on Smith St, Collingwood. St Crispin was awarded 1 hat within the first year and a second hat in 2015.

Pickett is inspired by seasons; is nervous cooking for every table; would like to host a dinner party for Alain Ducasse, James Hetfield (before rehab), Natalie Portman and Marilyn Monroe, if that were an option; and his favorite ingredient is marron.

Pickett has recently opened ESP: Estelle by Scott Pickett next to Estelle Bistro and Pickett’s Deli and Rotisserie at the Queen Victoria Market, a popular tourist attraction west of the CBD of Melbourne.

Pickett cites Phil Howard of The Square as his mentor and has this philosophy: Keep it simple, clean, flavor based upon presentation. 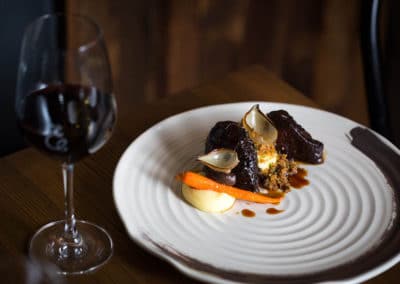 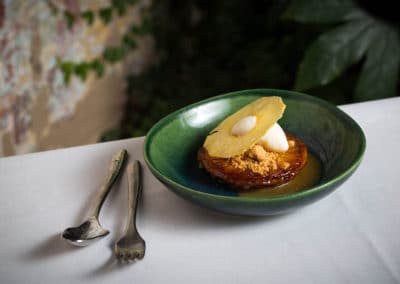 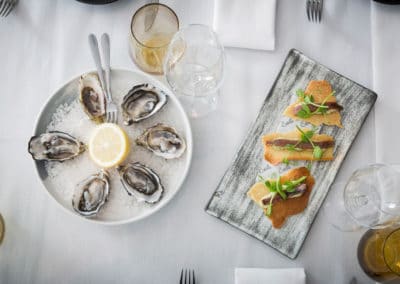 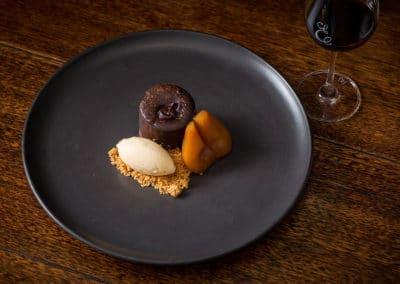 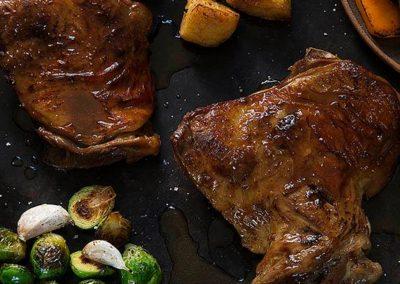 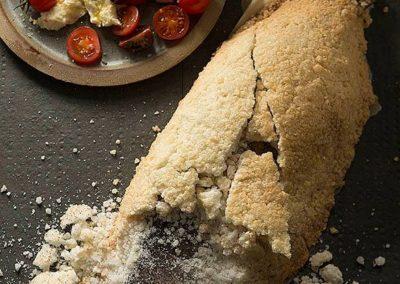 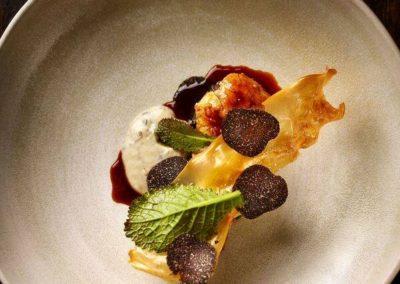 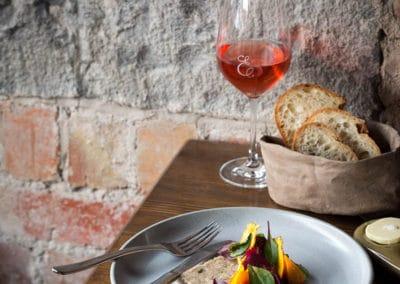