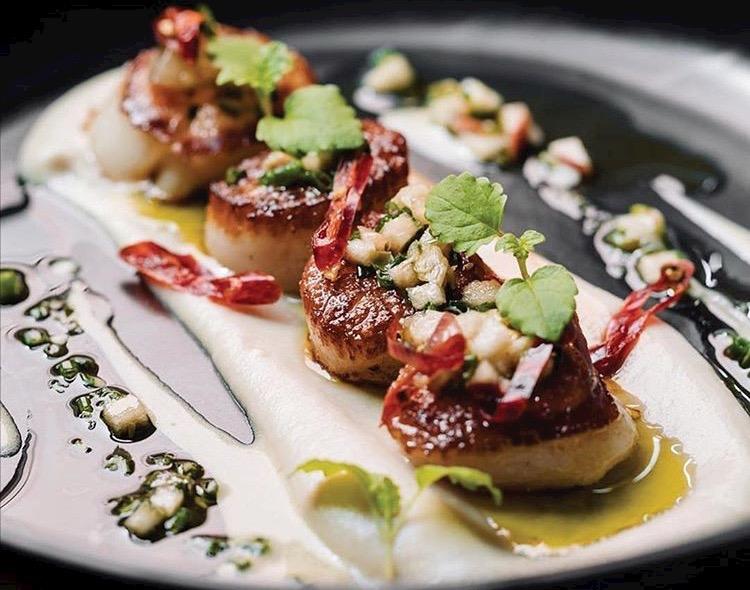 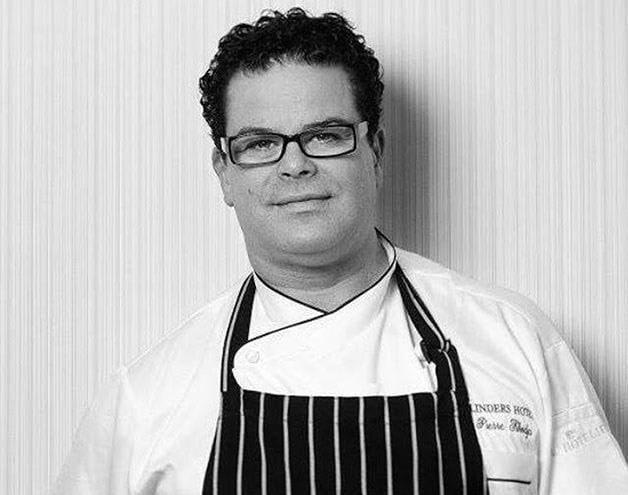 Algerian born but growing up in Marseille, Pierre Khodja commenced his training as a chef and refined his culinary skills in Paris. In the late 1980s he moved to London and took a position under chef Guy Mouillron at Na Cuisine. From there, Pierre moved to Roof Garden at the Royal Garden Hotel in Kensington, where he worked under chef Remy Frugére.

Pierre’s first Head Chef position was at Restaurant San Carlo where his talents were quickly recognized and led to a position with Bruno Loubet at the famous Bistro Loubet. During his four years at Bistro Loubet, the restaurant was awarded many accolades – including a Michelin Red M, three AA Rosettes and an Evening Standard Eros Award.

Moving to Australia in 2001, he established his own restaurant on the Mornington Peninsula, Albert Street, quickly gaining popularity and cult status with patrons excited by Pierre’s skilful use of spices, creating flavour-packed and exotic dishes. The restaurant was awarded an Age Good Food Guide Hat.

Pierre took up the position of Head Chef at Canvas restaurant in Hawthorn in 2006, which was awarded an Age Good Food Hat in 2010 and 2011.

Pierre Khodja returned to the Mornington Peninsula restaurant scene, an area he has lived in and loves, and his unique talents drove Terminus, The Deck and Peninsula at the Flinders Hotel.

He is now the Executive Chef at Camus Restaurant.

Philosophy on Food and Wine

Food is an integral part of everyone’s life. From a biological point of view, the food we eat becomes part of our being; it is a reflection on our state of mind and body. From a social point of view, food is also extremely important. It brings people together.

I place my highest priority on using fresh and seasonal produce – potatoes straight from the ground, cheese from our local dairy and snapper caught fresh locally. You cannot take shortcuts in the preparing and cooking of any ingredients! I believe that if you cook with fresh, natural produce you cant go wrong.

We should have the utmost respect for the food we eat. It takes months if not years of careful planning and cultivation for each ingredient. The dedication and passion that is given to the production of fresh food deserves our respect. I believe that is my job to finish the journey that food takes from producer to plate.

This is essentially what drives me in my work and is why I remain passionate about creating experiences for our diners. Wine is also an integral part of this dining experience. The process of matching the right wine with the right food is the finishing touch to a great meal. Here at the Flinders Hotel, we use this philosophy to create the ultimate dining destination. 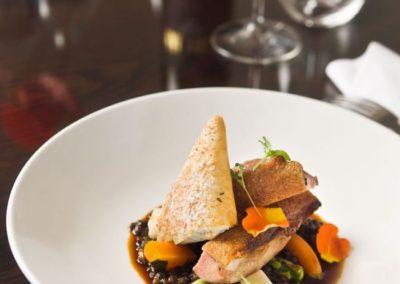 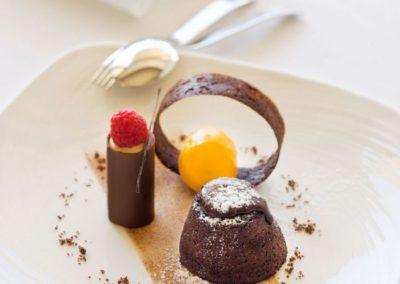 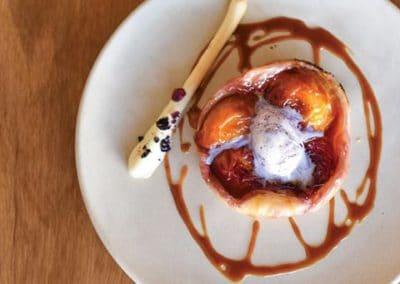 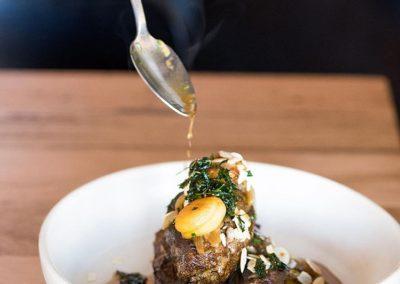 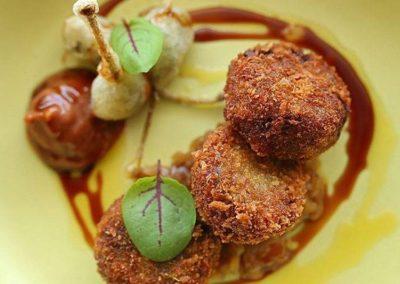 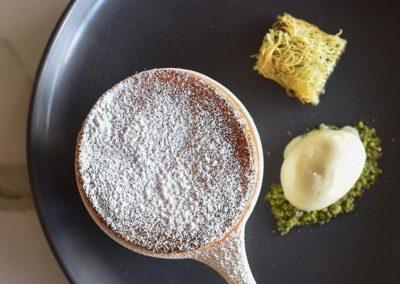 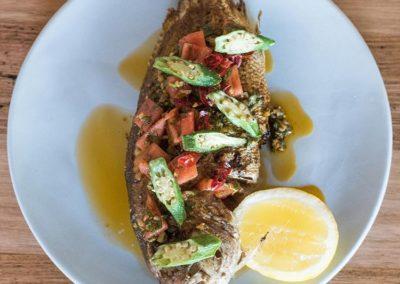 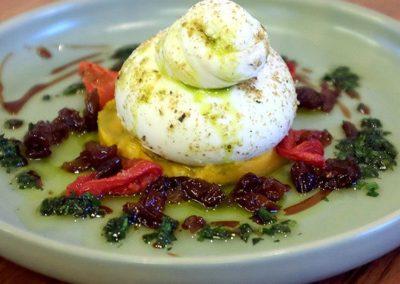