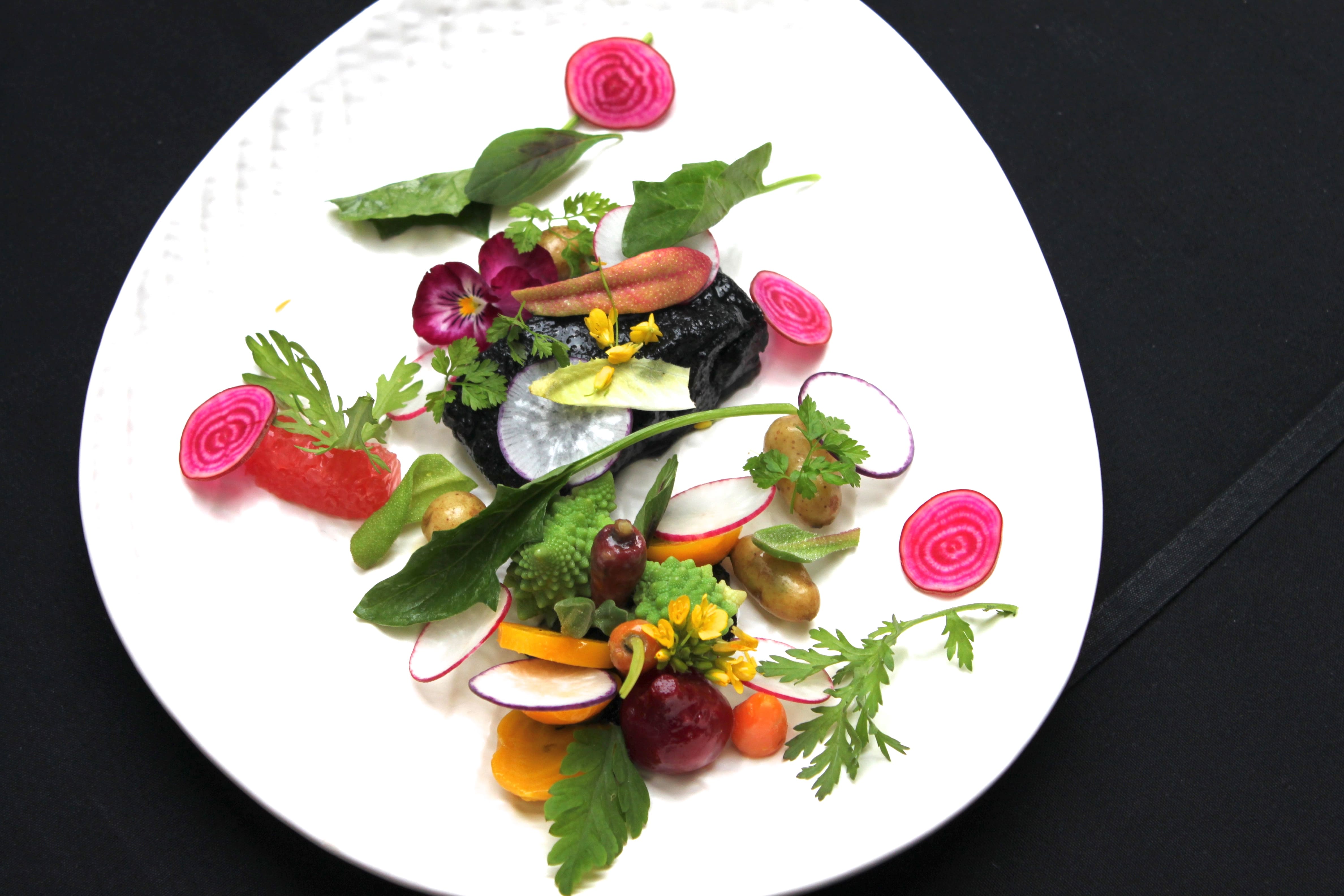 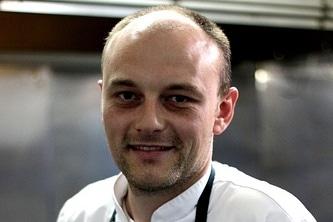 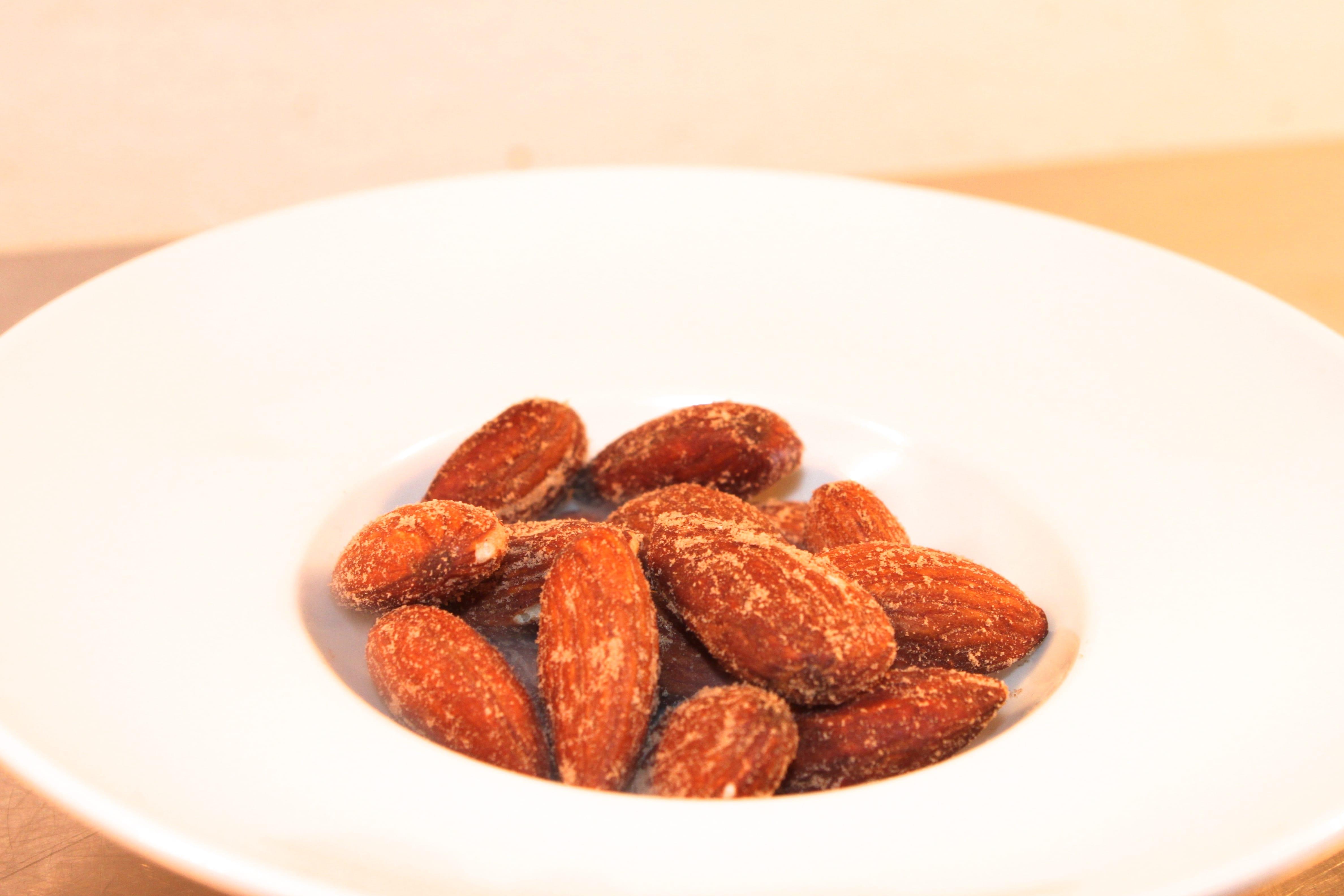 Like most great chefs, French born Nicolas Poelaert has worked in many restaurants around the world. Perhaps most notably, he was invited to work at the prestigious 3 Michelin Star Restaurant Michel Bras in the south of France, the original Vue de Monde in Melbourne and his own restaurant Embrasse, in Carlton, Melbourne where the focus was to create pure and simple modern dishes that stem from his childhood memories.

Poelaert’s experience at Bras has had a lasting effect on him as he cites the Bras family as mentors. It was here where he was educated on the use of herbs and flowers, which in turn inspired to him cultivate his own home grown garden to pick from, as well as foraging in areas around him.

Nicolas Poelart’s idea of a great final meal is sitting down at his mother’s long dining table, sipping leisurely on aperitifs and a few snacks before lunch is served a few hours later. His mother’s main meal menu consists of foie gras and peanuts, her great potato and bacon soup and scallop filled vol-au-vents.

***Please Note: When we first met Chef Nic he was at Embrasse Restaurant (now closed)*** 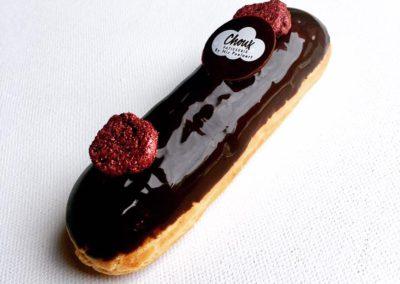 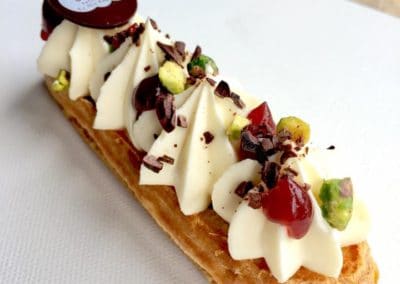 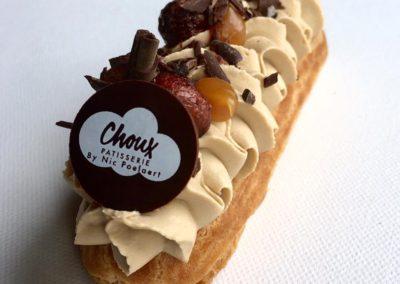 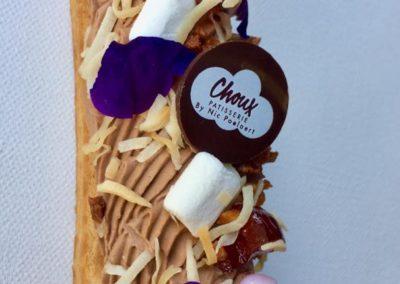 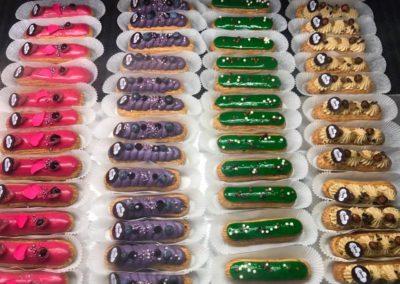 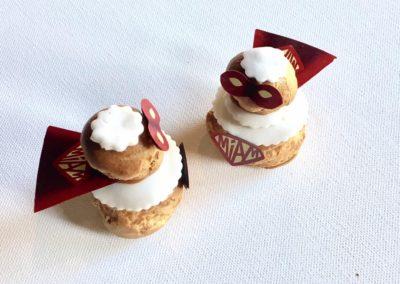 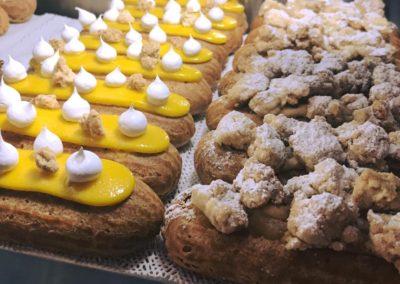 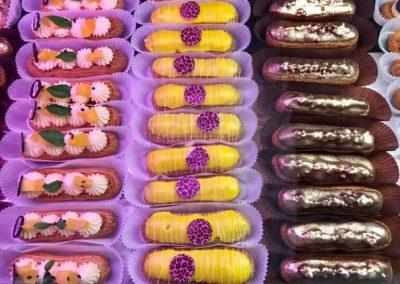