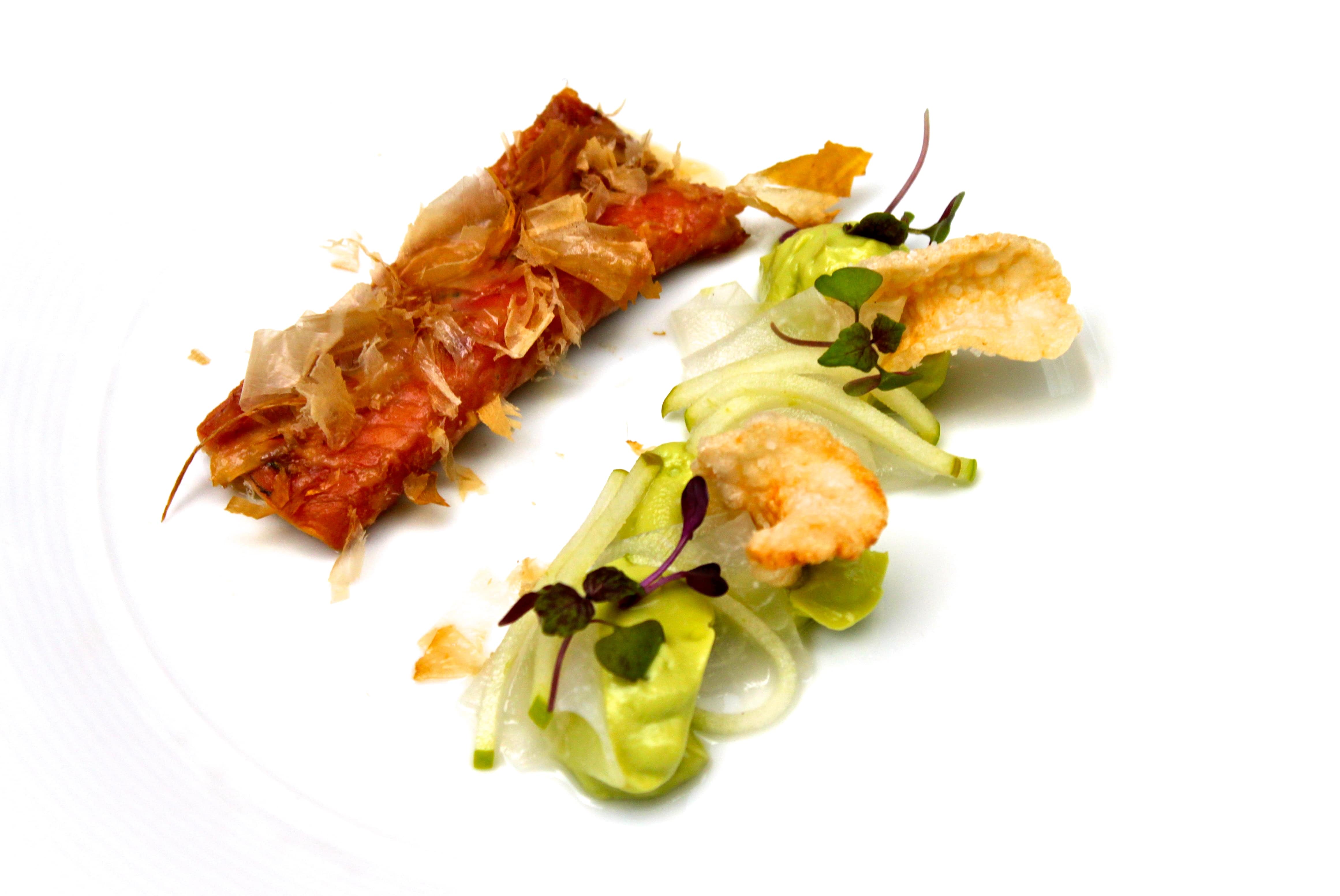 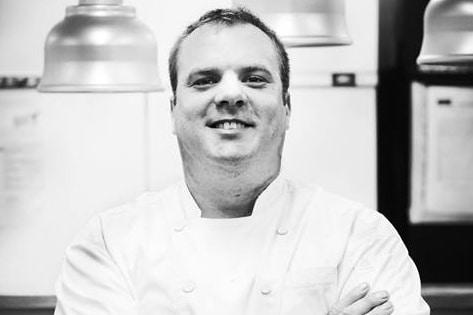 Blackbird Bar and Grill
Executive Chef for the Ghanem Group

Since beginning his career in the Victorian country at Lake House, Daylesford, under well respected chef/owner Alla Wolfe-Tasker, Chef Jake Nicolson has been a busy man. His stint at the Lake House led him to (another) distinguished Melbourne restaurant, Circa the Prince. It was here where Nicolson worked as sous chef for several years before taking over head chef responsibilities. His hard work earnt the restaurant not 1, but 2 chef hats from the Age Good Food Guide.

A list of accolades for Nicolson, preceding Circa’s 2 hats, includes representing Australia at the International Food and Wine Festival, Dubai in 2005. Jake was named Appetite for Excellence Young Chef of the Year in 2008. In 2004, Jake won the Borges/Ferran Adria culinary Scholarship.

His international experiences saw him at El Bulli in Spain and The Vineyard, The Square, and the Ledbury in London.

When in Melbourne, Nicolson recommends late night dining at The Melbourne Supper Club (The European) and heading out to the Oakridge Wines Restaurant at the Yarra Valley vineyard for some great local product and great views.

Jake is currently executive chef across the properties of family owned and operated Ghanem Group, a Brisbane and Melbourne Hospitality company.

***Please Note: When we met with Chef Jake he was at Circa, The Prince in Melbourne*** 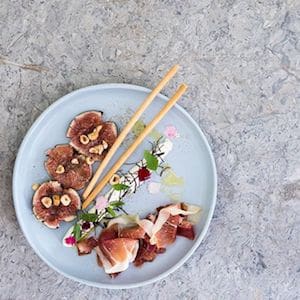 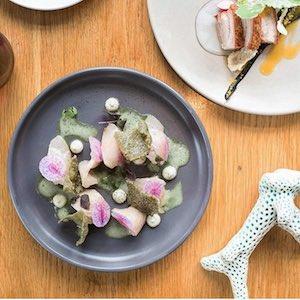 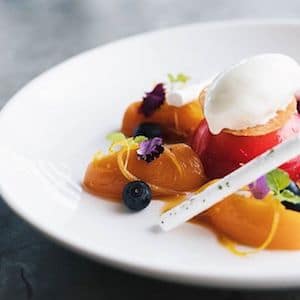 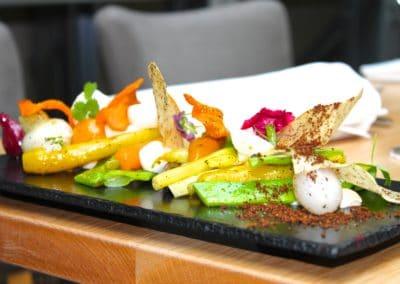 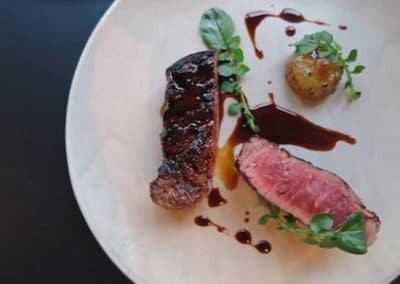 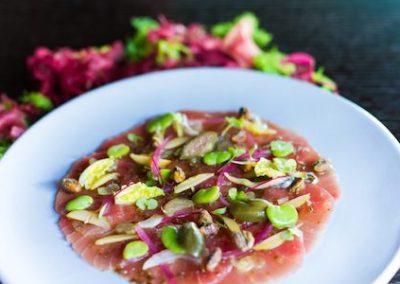 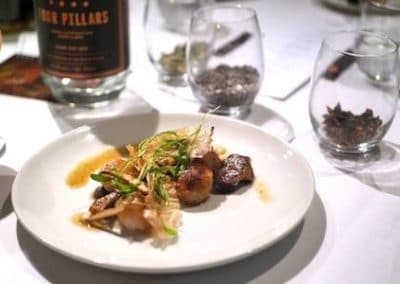