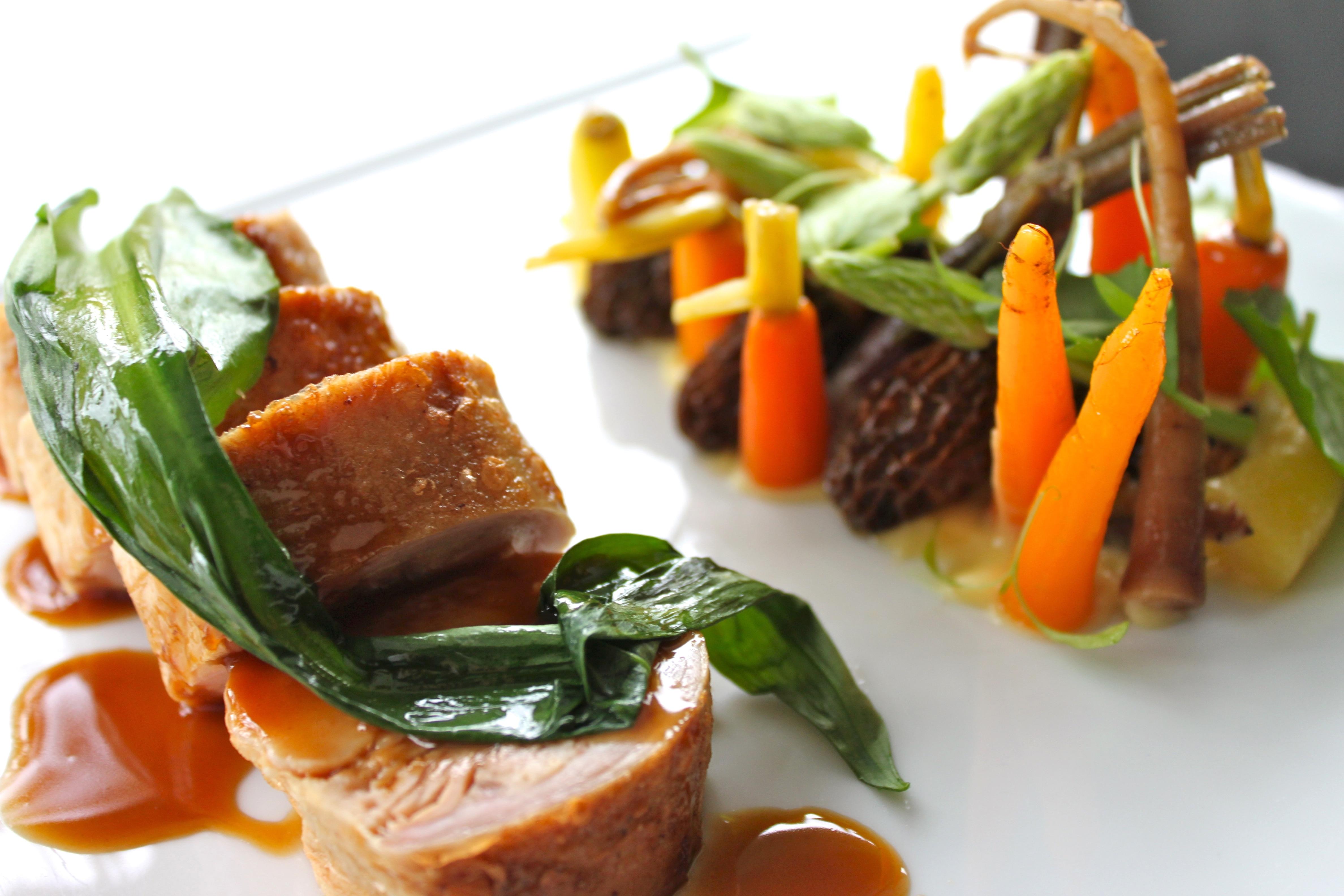 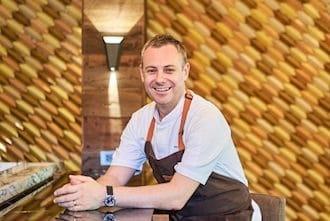 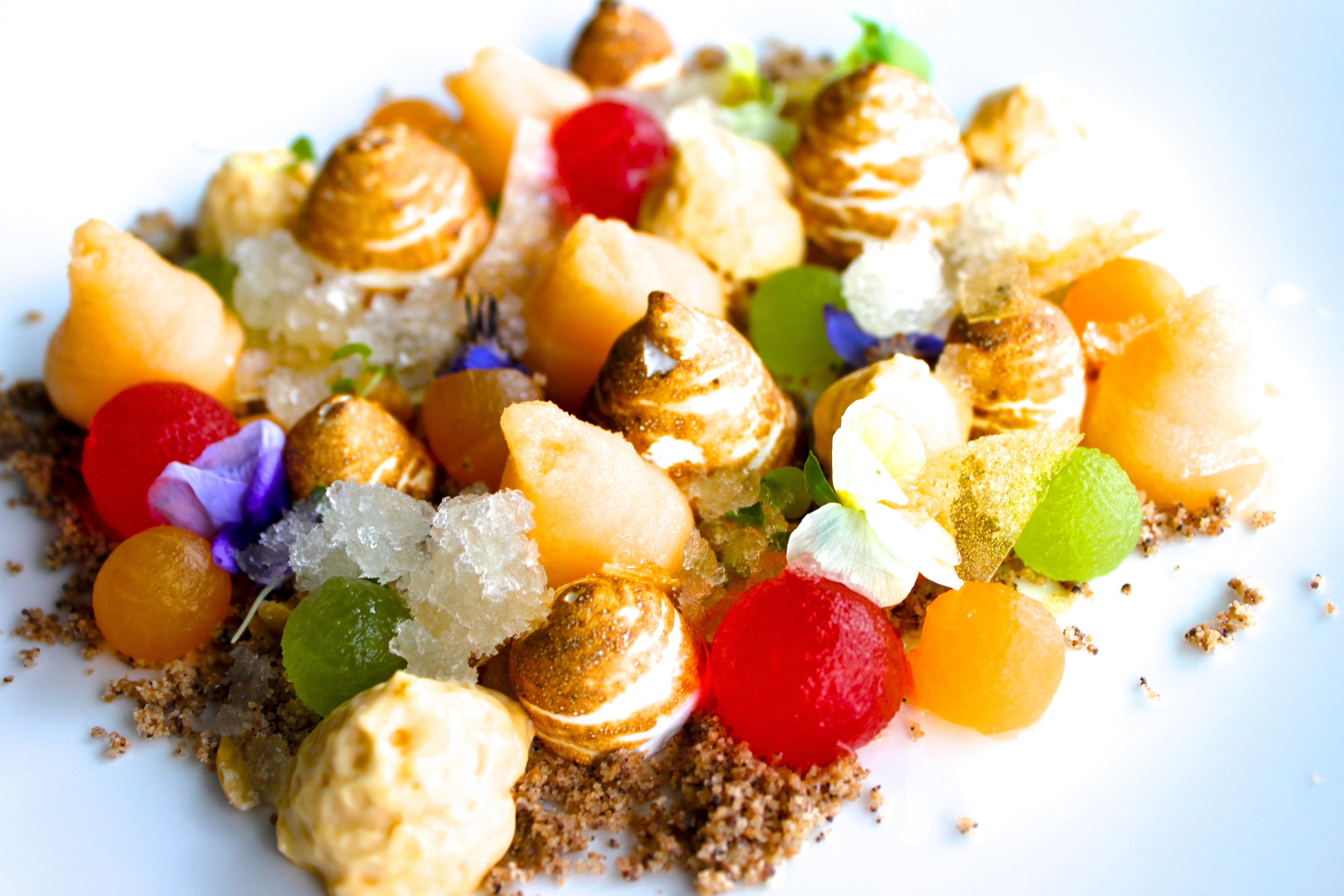 Sydney born Chef Dallas Cuddy has racked up an impressive CV. Having completed his apprenticeship under Chef Ian Curley at The Point in Albert Park, Melbourne, who’s prime focus is French cuisine, Cuddy cut his teeth at Nobu London, where Japanese cuisine started its influence on his career.

After cooking at the now closed, but once prestigious Verge Restaurant in Melbourne under chef-owner Karen White, Cuddy took over as head chef for a few more months before becoming business partners with original owners Simon Denton and White. Denton and White also recruited long term waiter Ainslee Lubbock as co-owner.

Verge was operating for a decade before the decision was made to close the doors, as the pressures of running a boutique, fine dining restaurant had taken its toll.

Being Australian, and French and Japanese trained, Cuddy utilises all his training styles but for the most part, follows the ‘eat with your eyes first’ Japanese philosophy.

Cuddy cites Chef Ian Curley and David Braim, food writer and one time chef of Half Moon Brighton as mentors. His favourite chef is Jean Georges Vongerichton; he would be nervous cooking for food writers and critics; and his own philosophy is this: Don’t serve anything I wouldn’t personally eat.

***Please Note: When we first met Chef Dallas he was at Verge Restaurant in Melbourne (now closed)*** 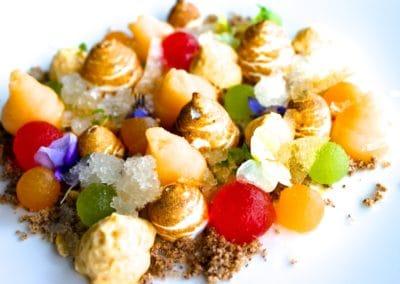 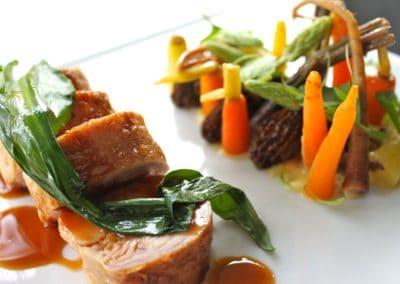 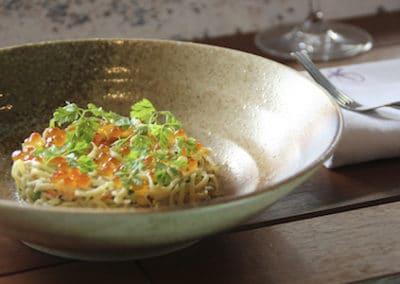 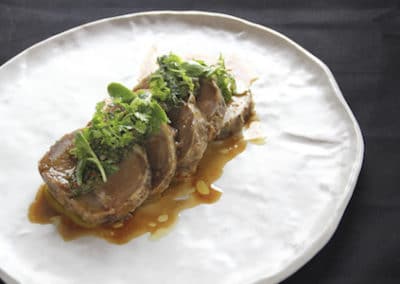 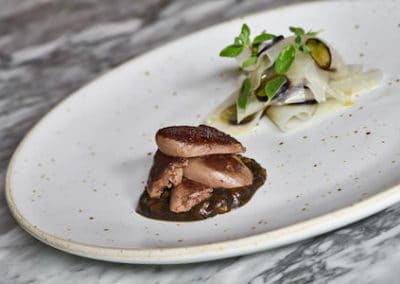 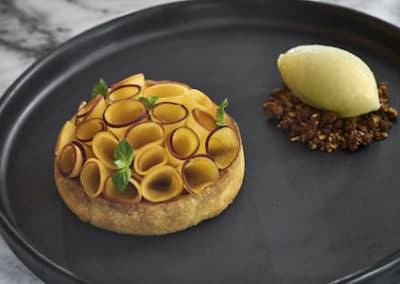 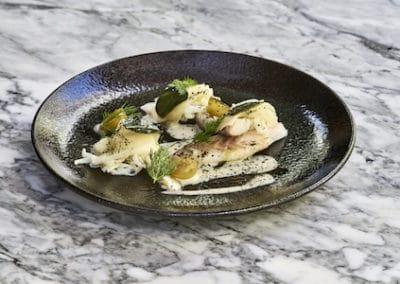 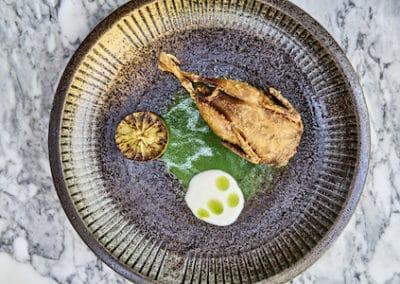