What It Means to be a Michelin Starred Chef 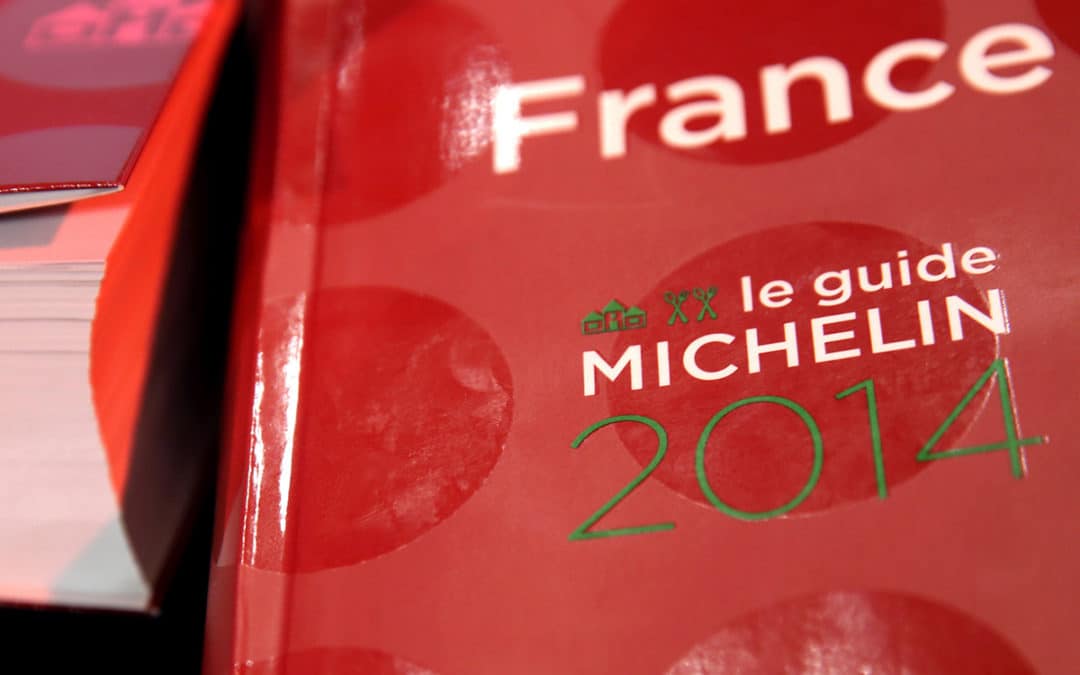 Being awarded a Michelin star is winning the Oscar of the culinary world. It’s like earning the Olympic gold medal; it sets you apart from the others. It encourages restaurant chefs and owners to revolutionize the dining experience. Those working for a Michelin Star use it as motivation to work harder- they push to be the most innovative and creative in their field. Those who do have the award however, will do whatever it takes to keep it.

The idea of giving Michelin ratings to restaurants started back in 1900. Michelin (the same company that puts tires on your car) wanted to encourage people to take road trips around France. They provided a guide ranking hotels, gas stations, and restaurants all around the country. Michelin would send anonymous inspectors to check out these establishments and rank them for the Michelin Guide.

Today, reviewers still remain anonymous when inspecting restaurants, which encourages chefs and employees to put their best foot forward, at all times.

When Michelin Guide inspectors are visiting a restaurant, they are not just considering the food, they are considering the service, the ambiance, and the entire overall experience. The inspections are always extremely thorough. The Michelin Guide will not provide restaurants with a specific list of what they are looking for, but it is safe to assume that they are judging you based on quality of food, cooking techniques, mastery of flavor, value, consistency, and unique personality brought to each dish.

The Michelin Star, while rewarded to restaurants, is of course a major accomplishment for the establishment’s head chef, who takes credit for the highest culinary award.

A restaurant and its chef can be awarded up to 3 Michelin Stars, broken down into the following categories:

One Star – The food is of high quality and the restaurant is recommended to visit.

Two Stars – The dishes are carefully created and the food is excellent.

Three Stars – The overall quality is of the highest standard.

If inspectors feel that a newer restaurant is going to be the next big thing, they will reward it with a “Rising Star” to encourage people to keep them in mind.

Michelin Stars are not just handed out. In 2012, only seven restaurants in New York City received a 3-Star Michelin Rating. In 2019, only 135 restaurants in the entire world have 3-star ratings. Needless to say, it is no easy accomplishment. Restaurants and chefs have to put in a lot of hard work to be noticed, and once they are finally noticed, they won’t receive the award right away. Some restaurants are re-visited and evaluated up to ten times before being given a Michelin award.

Being awarded a Michelin Star does not mean you get to keep it, though. Michelin inspectors visit Michelin Rated restaurants at least once every 18 months, and stars can be stripped. When world renowned chef Gordon Ramsay lost his star from his New York City Restaurant, he cried and compared the pain to “losing a girlfriend”.

Needless to say, receiving the highest culinary award of a Michelin Star is what chefs all around the world strive for. Today’s World Kitchen combines the skills and knowledge of Michelin rated chefs from all over to bring you the best recipes, tips and trends in the culinary industry.