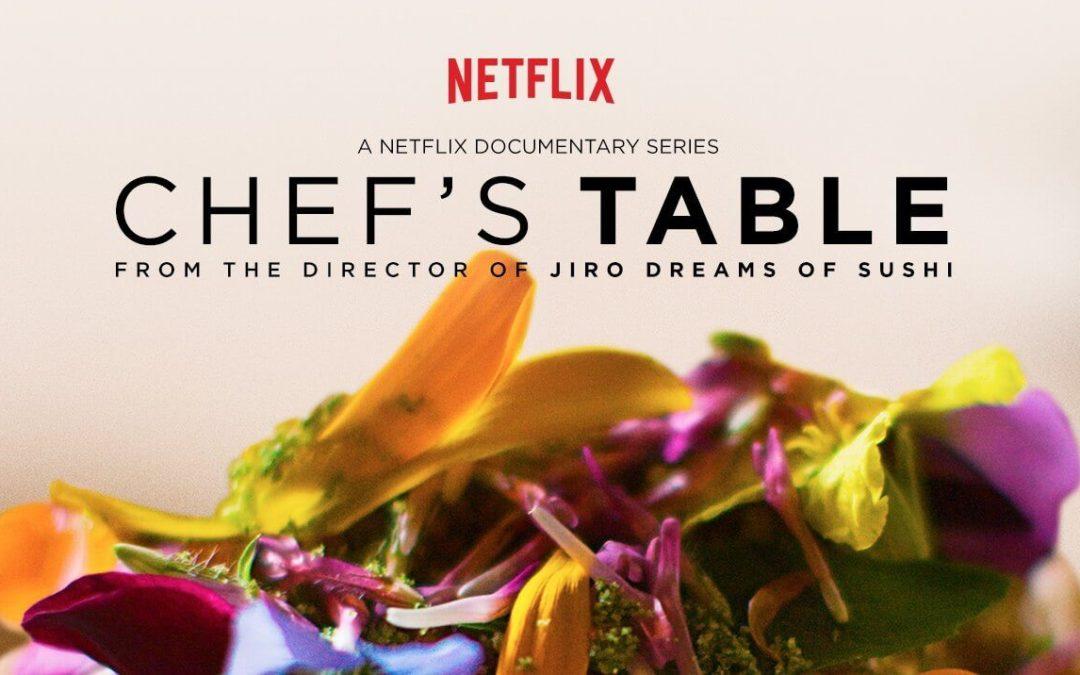 The online community for chefs at Today’s World Kitchen strives to connect the world’s greatest chefs not only with each other, but with aspiring chefs hoping to achieve great culinary success in the future.

Chef’s Table is a documentary web series created by Netflix and David Gelb, released in April of 2015. Each episode of the series taps into the minds and methods of world-renowned chefs who are redefining gourmet food. The episodes explore each chef’s humble beginnings, bold ideas, and wild success stories that have led them to achieve great culinary honor worldwide. Viewers can consider how each culinary genius runs their own restaurants, their lifestyles both in and outside of the kitchen, and the various innovative approaches they take to serving up world-class dishes.

Featured experts from around the globe include:

Today’s World Kitchen’s online community for chefs and the award-winning series Chefs Table can provide information and inspiration for foodies and aspiring chefs hoping to try out a daring recipe, or learn about the latest food trends.