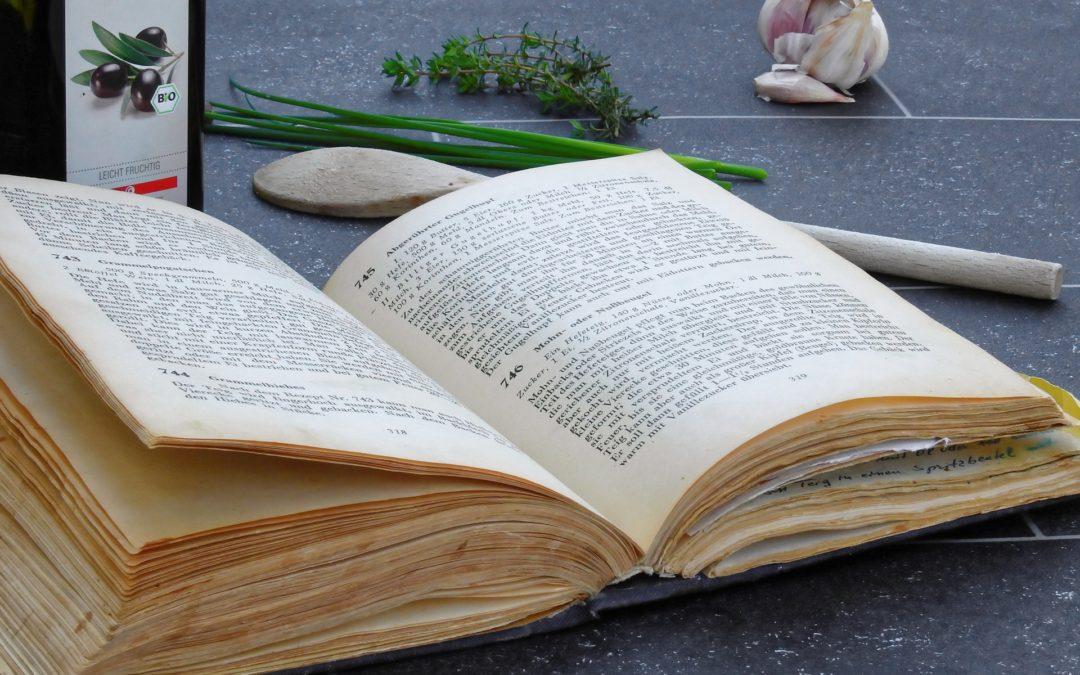 Hello again from the team at Today’s World Kitchen. We trust you had a great week and hope you enjoy this week’s grab.

In the tradition of the foundations of the Today’s World Kitchen website, and the premise behind it, you may be interested to know that the world’s oldest known cookbooks date back to the 10th century, whilst the world’s oldest recipes date as far back as 1600 BC, inscribed on Mesopotamian clay tablets.

First up is the oldest recorded Arabic cookbook Kitab al-Ṭabīḫ (The Book of Dishes.) Compiled by Muslim aristocrat Abu Muhammad al-Muthaffar ibn Nasr ibn Sayyār al-Warrāq, the book is a text of medieval recipes, heavy on the Persian influence of 6th/7th century Iran. If we were to consult the book today, food historian Charles Perry notes that we would see no recognizable contemporary Arabic dishes. What we will see is herb heavy dishes that combine basil, tarragon, mint, parsley and cilantro. More interesting approaches noted by Perry is the presence of cheese thrown in to the medieval stew mix and garnished with the Balkin Peninsula herb rue. (see reference/recommended link below)

From there, it is reported that the oldest known European cookbook is the Forme of Cury (To the King’s Taste) a recipe book in scroll form, dating back to the 14th century and known to be authored by the cooks of King Richard II.

And for our Australian readers, what came much, much later was the oldest Australian cookbook!

An interesting and intelligent man, Abbott lost a real estate battle, and in turn, quite a bit of money. He produced the book most likely in an attempt to recoup his financial loss, however he was quite well known for his hospitality and cuisine prowess.

According to Bernard Lloyd who, along with Paul County, have published a facsimile of the original book, Edward Abbott was ‘”the first person to write about Australian ingredients and how wonderful they are. That the fish in the Derwent River are delicious and our hops make great beer to rival England. At a time when the British Empire was the best, Abbott is saying, no, Australia is just as good.”’ (see reference link below)

His contribution to Australian culinary literature didn’t go unnoticed and a statue of him was erected in his honour.

For some interesting information to round out this week’s grab, according to The Telegraph (UK), here’s the list for the Top 10 oldest recipes:

An extremely interesting and highly recommended article related to Kitab al-Ṭabīḫ, written by Charles Perry, can be found here:

For further reading on the information supplied in today’s grab, follow these links:

Thanks for reading. Have a great week!