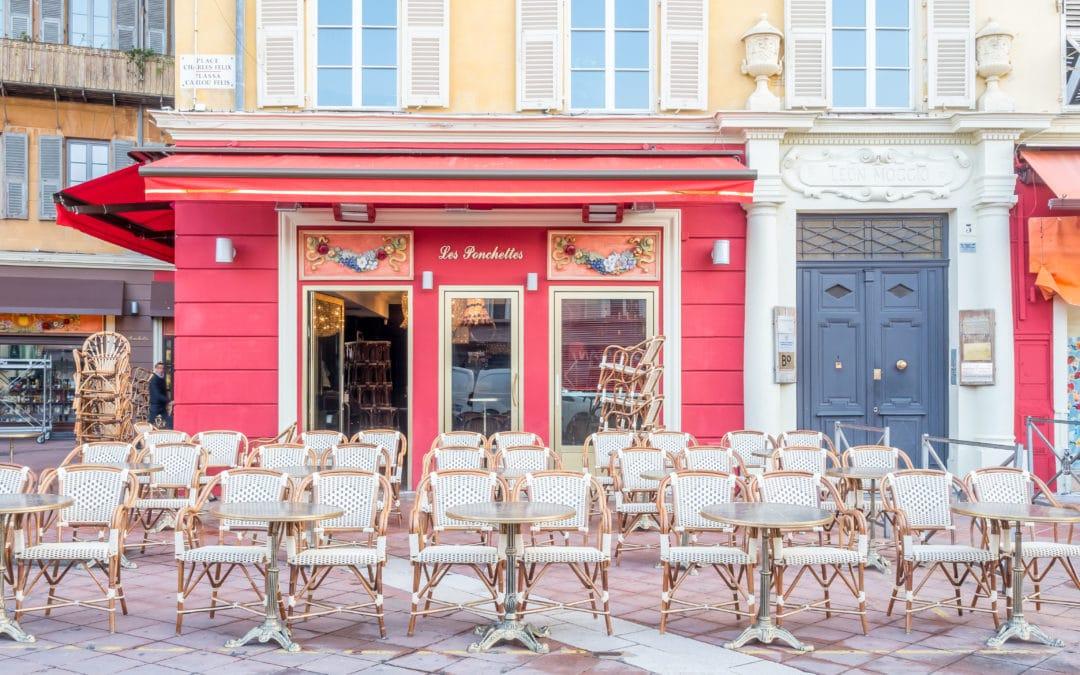 Hello again and welcome back to Today’s World Kitchen. We hope you’re enjoying our little grabs of food history!

Food service can sometimes be a thankless vocation, however, it is one that has existed for a lot longer than you might think. Street vendors and public cooks date way back to the Roman Empire but it comes as no surprise to learn that the French were responsible, in the 1700s, for birthing the restaurant culture as we know it.

It is reported that a man by the name of Boulanger, is credited, as the one to start the restaurant trend we are familiar with by contrasting the commonality of what was available back then. At the time, if you were looking for somewhere to dine out, your only options were inns and taverns, which were rough and noisy and some people were interested in a more refined space to consume their meals.

Boulanger was apparently the first to provide patrons with separate tables, rather than large communal tables, and a menu, specializing in meat and egg based soups that were categorized as healing foods and were then known as ‘restaurants’. The word restaurant referred to these healing soups, as it was obtained from the word restaurer, which means ‘to restore.’ Generally a meat based broth, the ‘restaurant’ came under scrutiny from the strict laws of how and what could be used, meaning particular tradesmen, such as butchers, for example, had the monopoly on the meats, which meant a vendor didn’t.

Boulanger found a technical way to evade the food authorities and persisted with his restoratives. Food was a pretty basic affair as little choice was offered, thanks to these restrictions but as Boulanger’s trend took off, similar places followed, patronage grew and so did the range of menu choices. By this point, the restorative soup that spawned this food revolution had finally moved up from a healing category to a normal food category.

Some reports dismiss that Boulanger was the original restaurateur and that other Frenchmen deserve the title. Whatever the case, according to the Larousse Gastronomiqe Encyclopedia of Gastronomy, the three theories of who started the first restaurant are as follows:

Have a great week!