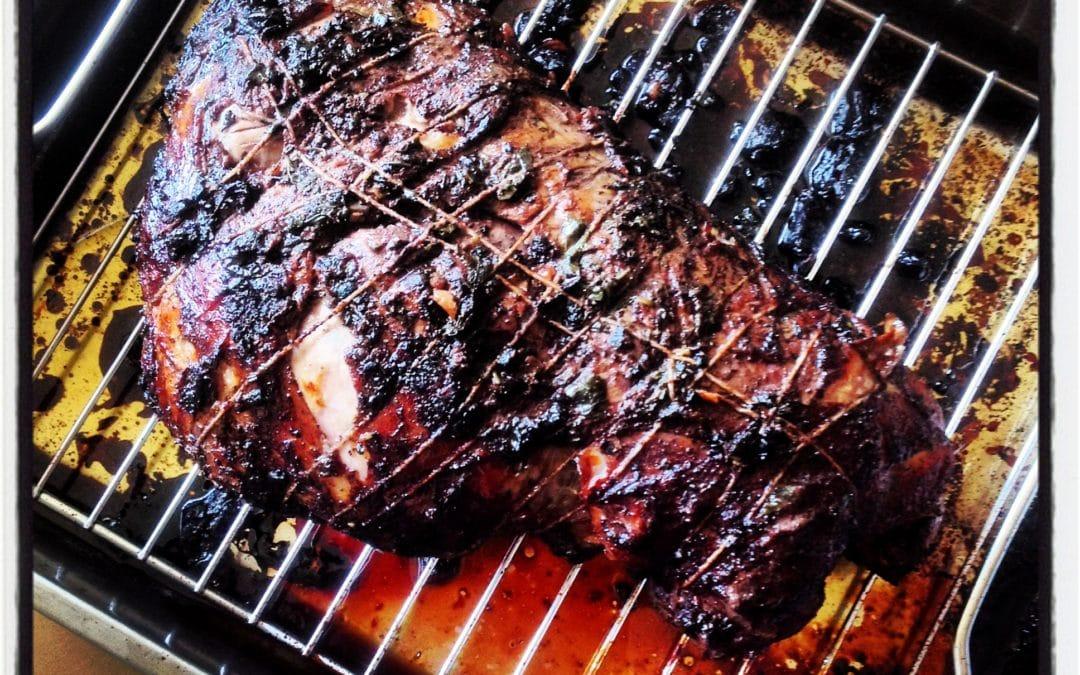 Throughout the centuries, top chefs all over the world have worked endlessly to develop a signature cuisine [Link to Recipe] that appropriately reflects the values and culture of their people. Over time, traditional Nordic food such as potatoes and bacon took a backseat in the culinary competition to prominent powerhouse cuisines such as French and Asian Michelin Starred recipes and techniques. Eventually, Nordic food gained a less than desirable reputation of being low quality and tasteless. After years of this bland reputation, Nordic chefs were tired of being overlooked for their accomplishments. In November 2004, top chefs from Nordic countries met in Copenhagen to fix this problem for good. This meeting combined efforts of farmers, food producers, politicians, government officials, food scientists, and Michelin starred chefs. Together, they developed “New Nordic Cuisine”.

What exactly is New Nordic cuisine?

New Nordic food is a lifestyle that has revolutionized Danish gastronomy, centered around local ingredients. It emphasizes creation with care, local dishes, and regional varieties of fresh fruit and vegetables, but with stronger profiles than in the past. New Nordic cuisine hopes to reflect the seasonal changes while expressing cleanliness, freshness, simplicity, and Nordic ethics. This new style cuisine does not wish to compete with French, Asian, or American cuisine. Instead, it aims to avoid the global junk and fast food culture so many countries have become accustomed to. Nordic chefs believe this trend is posing a threat to our sustainability as a planet. New Nordic Cuisine aims to boost the production and consumption of traditional food products. The emphasis is put into diversity, old processing methods, and new ideas in the kitchen.

What are some examples of New Nordic Cuisine?

Braised neck of pork with rye and onion-apple compote