TWK’s Featured Chef of the Month 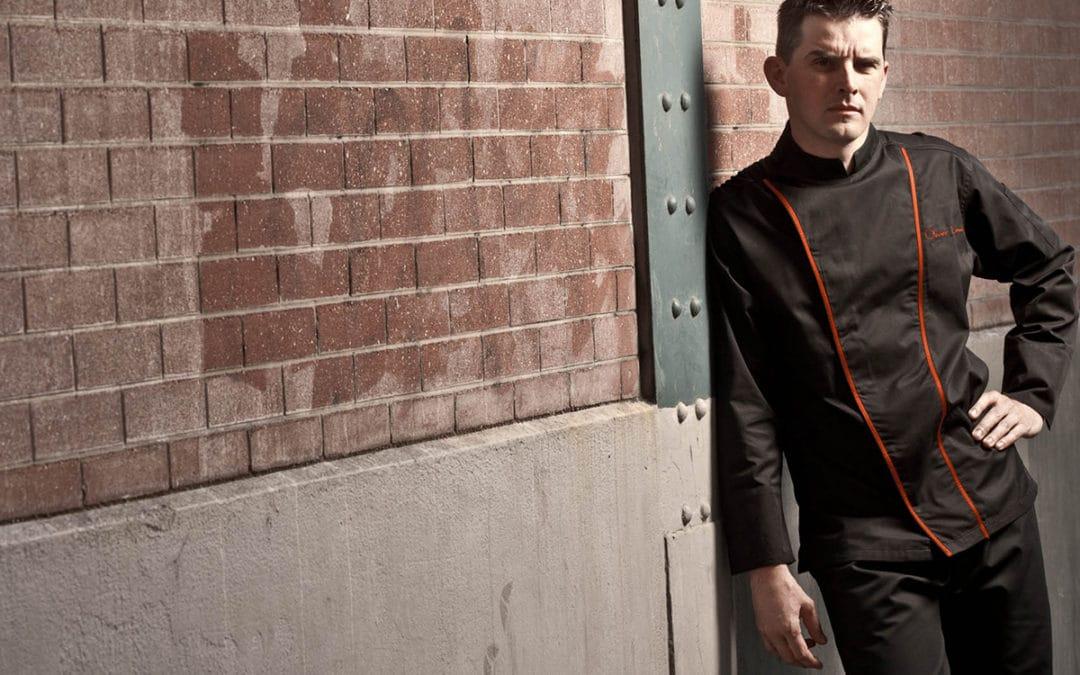 Years ago, 18-year-old Olivier Limousin was too young to follow his passion of racing motorcycles and protecting diplomats, so he took up cooking in the meantime. Today, world-renowned, Michelin Starred Chef Olivier Limousin dedicates himself to cooking and is one of the most sought after chefs in the world.

Limousin says he gets his world famous culinary inspirations from his mother’s cooking, and sometimes from small, authentic “bare-basic” restaurants in other countries. Limousin has been hugely influenced by his 12-year working relationship with Joel Robuchon, who was voted Chef of the Century. Limousin’s relationship with Robuchon began at La Table de Joel Robuchon; and through his guidance, he has learned the importance of doing the best you can with the finest ingredients. Limousin went to work for Joel Robuchon’s restaurant L’Atelier London and gained two Michelin Stars there before he helped open L’Atelier Paris in 2003. Today, Limousin cooks for L’Atelier Bangkok, where he dedicates himself to creating signature, world-class dishes that are shared by Today’s World Kitchen‘s online sharing platform for world-renowned chefs across the globe.

In 2012, Michelin starred chef Limousin received even more notoriety when he produced the world’s most expensive “bangers and mash” with his own personal touch. Limousin amped up this classic pub dish by creating it with deconstructed gourmet sausage, on a bed of pureed potatoes and butter, mixed with black truffle. His dish sold for 839 percent more than the traditional price.