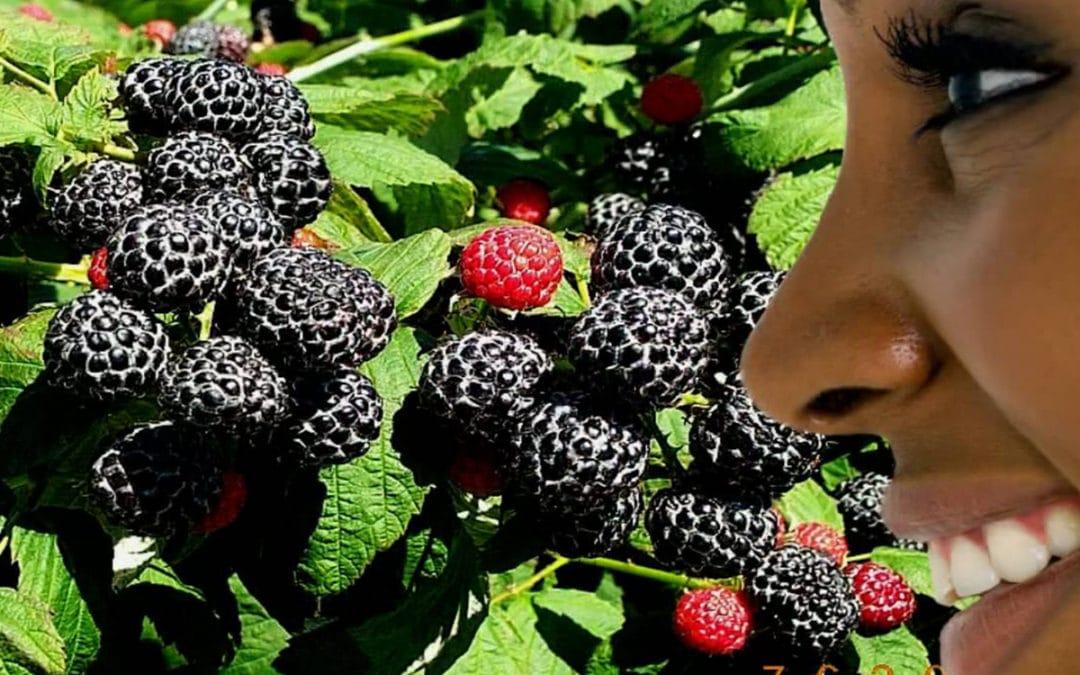 Each year, a new food craze emerges and takes the culinary world by storm, wedging its way onto every restaurant menu.  By the time most chefs master how to incorporate it into their dishes, there is already a new food fad; it can be hard to keep up! In 2014, it was quinoa, and in 2015 the winner was kale. Today’s World Kitchen has spotted the unusual food trends, or as some refer to them “foods that are way too cool right now” that have emerged in 2016.

Coconut Water – The world is currently going through a “take water from any fruit or tree possible” phase, which all started with coconut water. Coconut water is emerging in Flourless cakes, in vinaigrettes, meat marinades and rice pudding.

Savory Yogurts – “Yogurt 2.0” with low sugar, high protein and healthy fats. Savory yogurt is commonly featured as a breakfast option in parfaits, but as one of 2016’s food trends it’s been spotted in mac&cheese, pizzas, deviled eggs and quiches.