What Makes Indian Cuisine So unique? 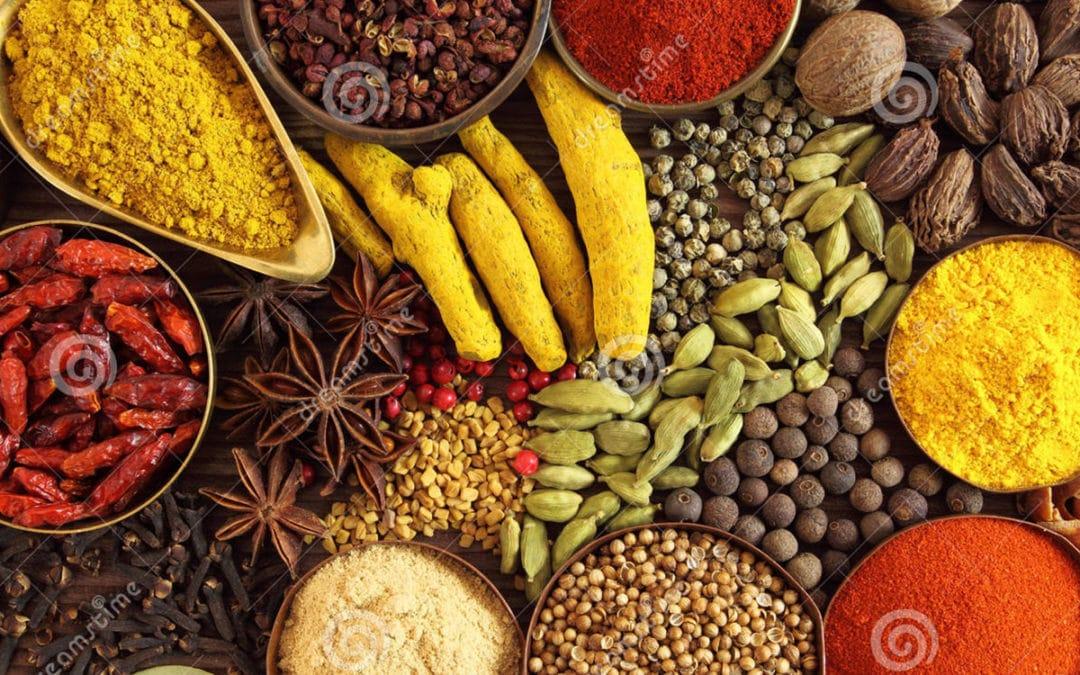 Could it be the fresh spices, the intoxicating aromas, or the rich ingredients that attract so many people to Indian cuisine? The appeal of Indian food’s unique style is not restricted to the Indian people; it is enjoyed by millions everyday around the world. So what is it that is sets Indian food apart from the rest?

While each dish varies by region, the typical Indian dish contains around seven different ingredients and an infinite array of fresh spices, each bringing their own unique flavor to the table. It is often noted that you can taste a hint of each individual ingredient in any given Indian dish. This is because Indian Cuisine mixes ingredients that have completely different flavors.

While a typical Western meal will contain flavors that closely match each other, Indian dishes mix ingredients that don’t overlap in flavor, at all. Instead, they must share their space in the dish. In fact, scientists created a food chart mapping out foods with common components and common chemical grounds, and if you take a look at common Indian ingredients such as beans, bell peppers, chili peppers, cinnamon, garlic, onions, coconut milk, cayenne, ginger, coriander, mustard seeds, cumin, and turmeric, you will see that these ingredients do not resemble each other flavor-wise; they stand alone.

Scientists examined over 2,000 Indian dishes and found a common thread: out of the 381 possible cooking ingredients used worldwide, Indian cooking uses 200 of them. Indian culinary style is even more diverse than its people and Today’s World Kitchen chefs embrace sharing with each other their favorite Indian culinary creations.