The Art of Fusion Cooking 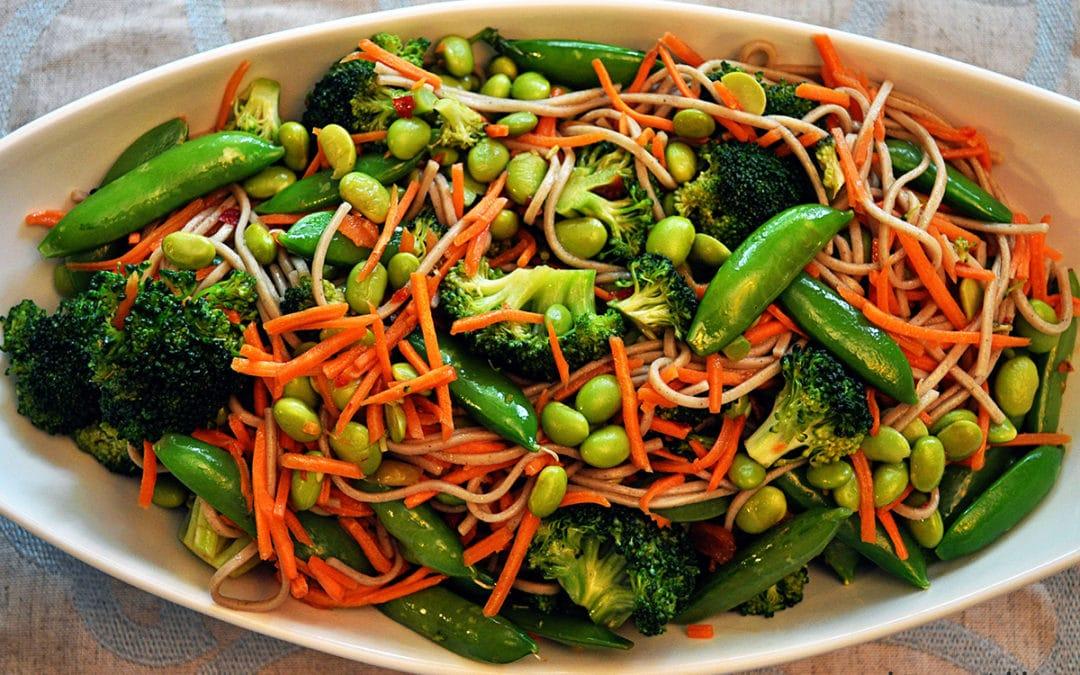 Why Fusion Recipes Are So Important

Fusion cooking allows for culinary chefs to display their creative tendencies in an overt way. Fusion dishes serve as a means of culinary expression for chefs. Since fusion cooking tends to be extremely difficult, when an expert chef can create amazing fusion dishes, it fuels their reputation and resume.

If a chef creates numerous fusion recipes and can formulate a cookbook, it also helps them excel in the culinary world.

How to Create Fusion Recipes

Try something new. This is easier said than done, but the trick to the art of fusion cooking is going out of the norm with ingredients that would not typically by combined. Wade out of the charted waters of what you learned in culinary school and try mixing ingredients that you have never seen mixed before.

Although a fusion cookbook may detail how a chef got the idea to create a particular fusion dish, that doesn’t necessarily mean you will be able to copy that mind set. Fusion cookbooks are good at revealing a secret though: it is harder than you think to create great fusion dishes, but it is easier when you try. At the end of the day, fusion is hard to replicate, so creating a cookbook does not mean that someone will become a better fusion chef at your recipes than you are.